Why Is It HR's Societal Obligation To Provide Paid Leave? 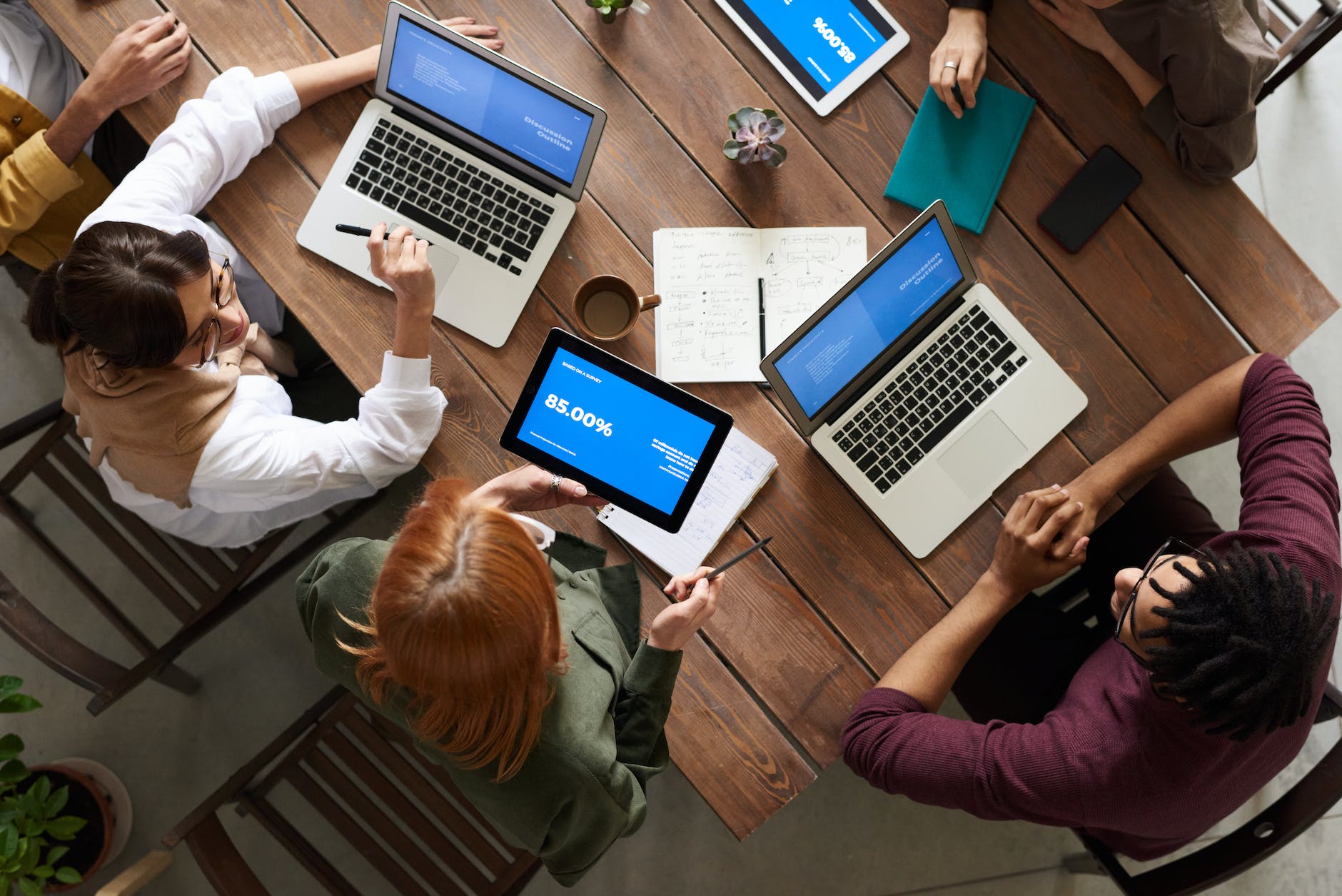 The world has never been more focused on how businesses react to social justice concerns as it is now.

Many businesses are putting a very visible stake in the ground on where they stand politically, which was formerly considered taboo to debate in the workplace. Organizations have become trusted voices and influences over social change, filling in the gaps where federal and state governments have gone short, from diversity and equality to COVID-19 vaccination requirements. Paid family and medical leave is one such idea that has lately gained popularity.

Only nine states in the United States now have a paid family and medical leave program. There is minimal help for inhabitants of the other 42 states. Only 16 percent of Americans have access to paid family leave via their employers, according to the Bureau of Labor Statistics, with women bearing the brunt of the burden: According to a new research from American University, women who do not have access to paid leave are 20 percent more likely to quit their professions after having a child. One in every four women without access to paid leave returns to work less than two weeks after giving birth, indicating that they cannot afford to quit their employment.

National corporations now have policies in place for workers who live in any of the eight states, including paid leave programs. While some states support paid leave programs via payroll taxes that include both company and employee payments, Biden's plan proposes a tax hike on the top 1% of American incomes, boosting their federal income tax rate from 37% to 39.6%.

While this may seem to be good news for companies, a government program will nonetheless increase expenses since paid leave would be accessible to a far higher percentage of the workforce. Employers should anticipate an increase in both the number of people taking leave and the amount of time they will be away from work. While this is great news for parents and caregivers who can now spend more time with their families, it also means that employers must be able to accommodate and scale for more replacement staff, additional management of these workers, and benefits for both the employees on leave and their replacement hires. While company-wide paid leave may incur extra expenses, they are worthwhile investments in employee loyalty, engagement, and retention.

Employer compliance standards will become more complicated if a federal scheme is layered on top of current state ones. Currently, federal law does not offer a safe harbor, which means that if Biden's plan succeeds, companies would be required to comply with all jurisdictional regulations. Because Biden's proposal does not specify how the federal plan would interact with other legislatively mandated programs, it is crucial to determine which plan is main and if the programs will allow for stacking time or offset benefits. The practicalities of determining qualified workers, insured family members, and integrating state and federal rules are what make an otherwise straightforward program difficult to manage. This is a great chance for companies to decide whether their corporate leave policy will be the same for all employees or whether the employee's leave will be decided by their state of residence.

While the government plan for paid family and medical leave makes progress toward more equal and fair employee rights, it still leaves a substantial number of working caregivers in the dark. According to a recent Pew research survey, one in every five families in the United States is multi-generational, and the number is growing. Employees who need to care for grandparents, siblings, or other extended family members are not covered under Biden's plan, which is identical to the federal government's unpaid FMLA program. Furthermore, although acute sickness is a typical impetus for caring, there are many other socio-economic reasons why someone may need to take time off, such as the rise in elder fraud instances. Employers should determine how inclusive their corporate leave policies should be depending on the demographics of their respective workforces.

It's just a matter of time until workers get access to federal paid leave, but the momentum can't be stopped at the legislative level. Employees don't simply vote with their votes now; they vote with their dollars as well. Based on the principles they represent, people select which brands to support and which businesses to work for. As a consequence, an increasing number of businesses are under pressure to be on the right side of history, knowing that their present and prospective workers are watching. Expect to see more firms implementing paid family and medical leave plans in the near future to better support their employees' well-being and families.